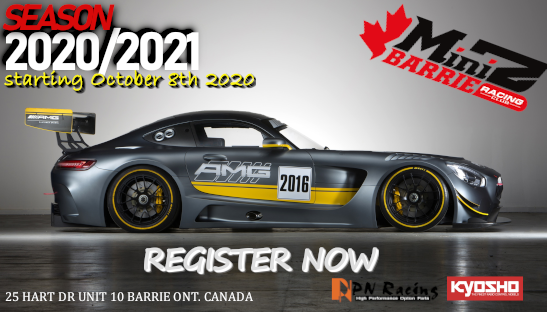 Stock touring
Team was made last Saturday October 3rd, the captain decided together to go with the wheel to determine who will end up in each team. First pick overall driver Yves start the night for Team Shaggy with the best lap of October so far with a 8.5 sec… You would think that he will go with an easy win, well the fastest lap raely win race, Yves try hard but he at the end of the straightaway his car flew out of the track twice, giving Robbie to win the first race of the season.

Box Class
Robbie was flying on the track and won both race, while Roberto was struggling with batteries and Yves with his transponder, Team Robbie took all the honor of the first night. 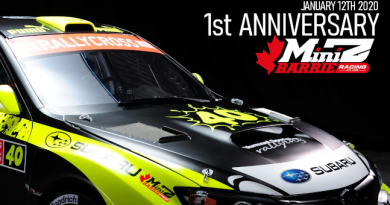 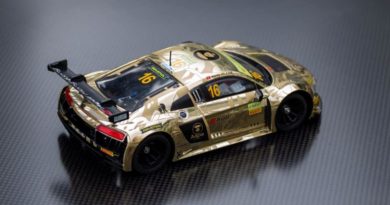 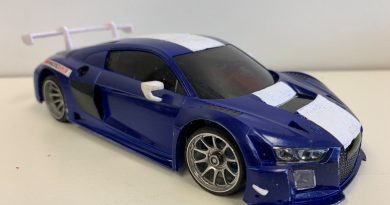 Yves got the best time in June 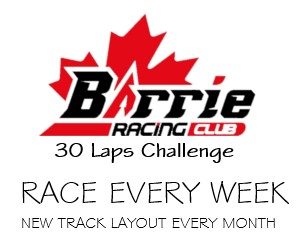 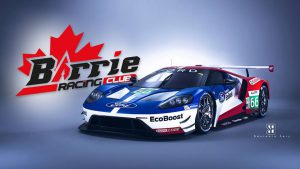